"Playing with Protons" from Stella Tsikrika on Vimeo.

Forty-five K-6 students took part in the Playing with Protons project that started last September and continued for seven months. The students, who were split into five groups corresponding to the four LHC experiments and the AMS experiment, worked both at Hill’s school lab and home towards understanding basic principles of particle physics theory and research. They employed their newly acquired knowledge and imagination in creative, fun and communication activities, including the construction of LHC detector models, a theatrical performance at school and interviews with Greek particle physicists during the Creativity Marathon event in one of the nine Media Labs last December.

In the final stage of the project, twelve randomly chosen students, six boys and six girls, comprised the team to visit CERN on March 24th. 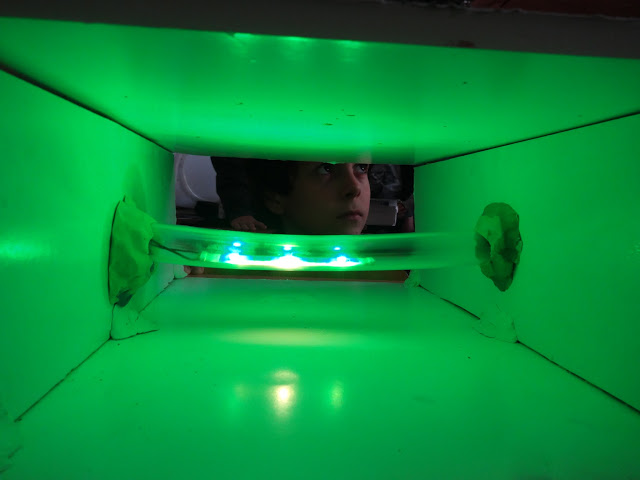 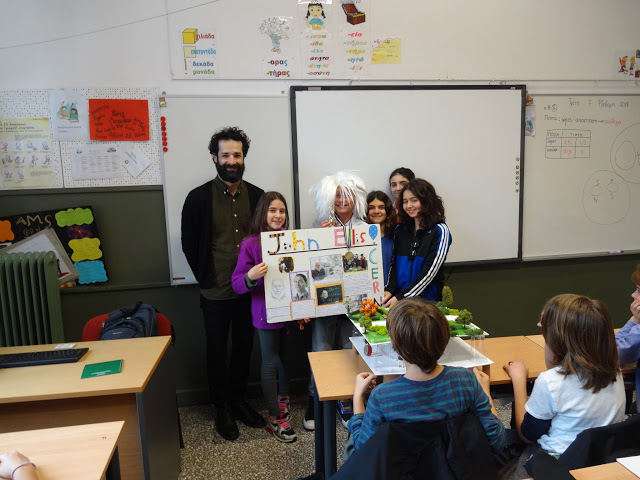 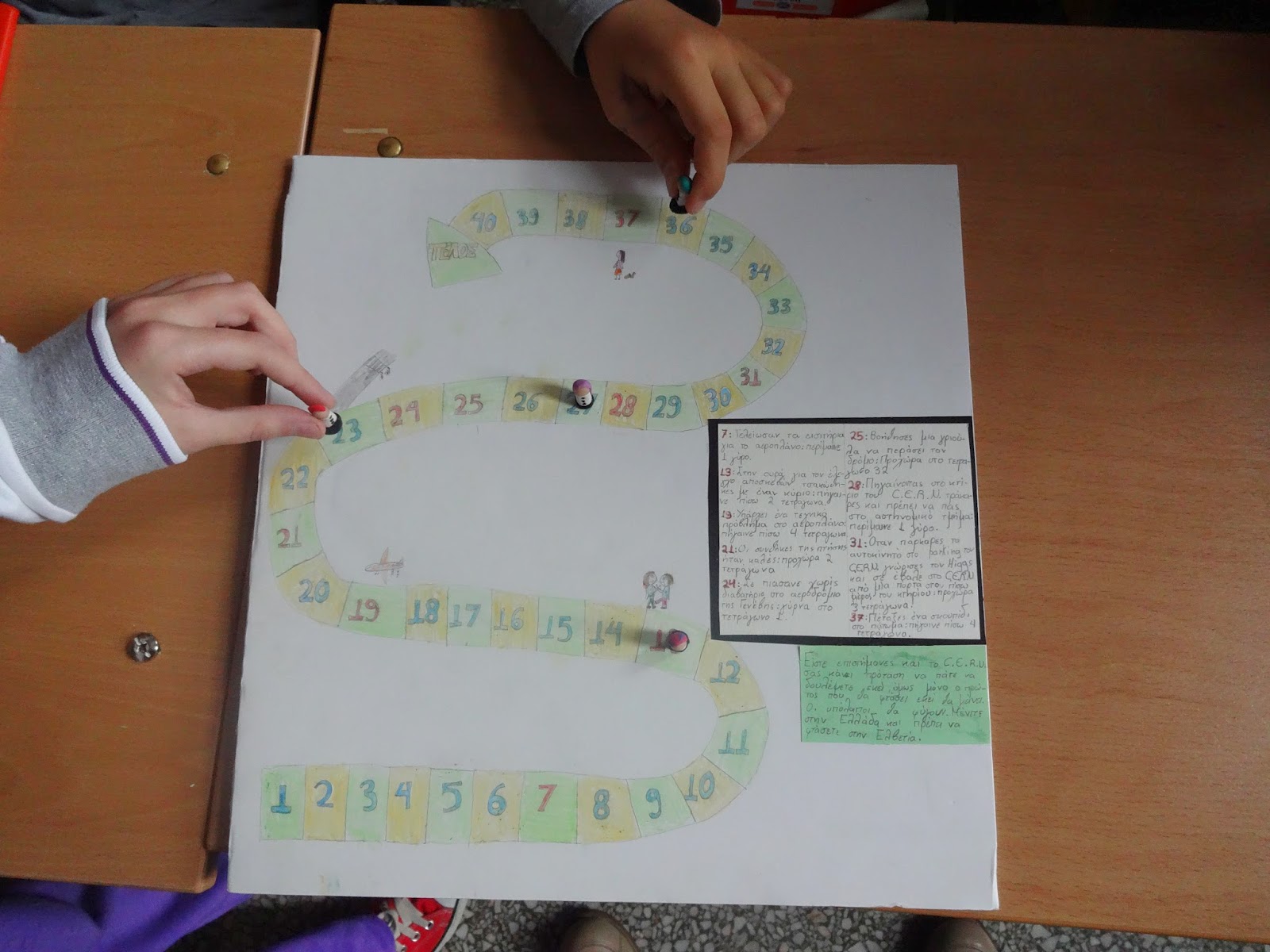 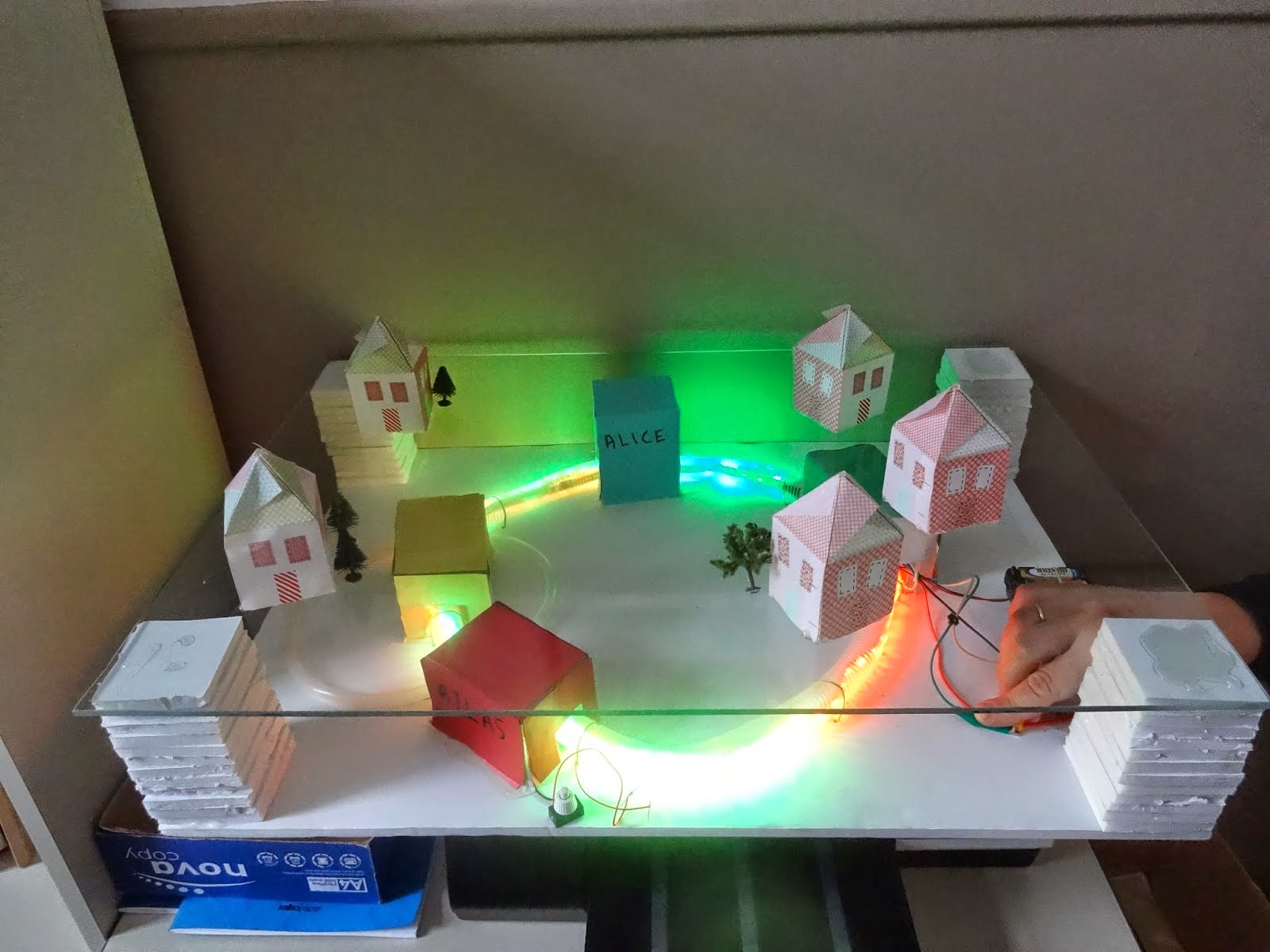 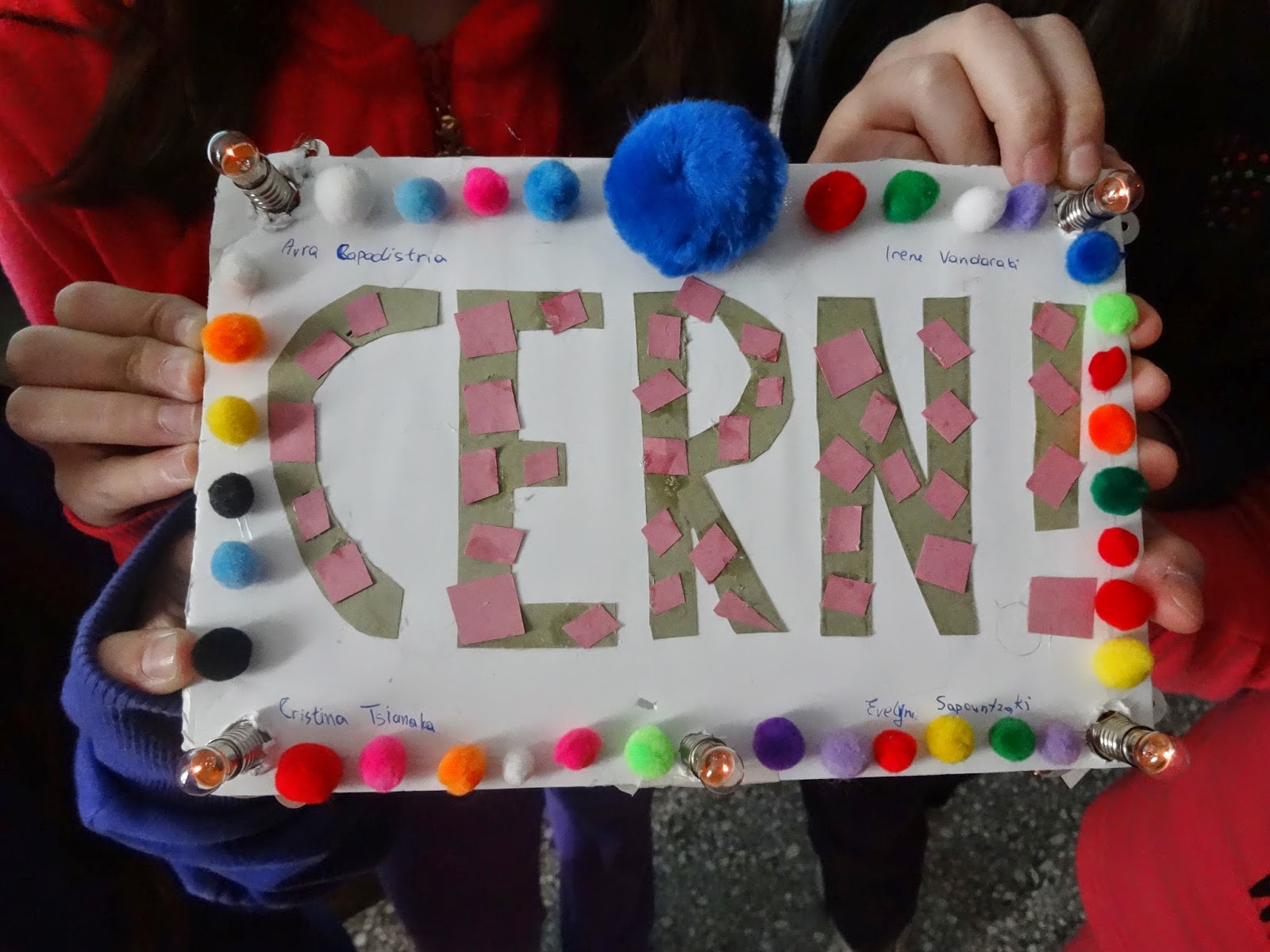 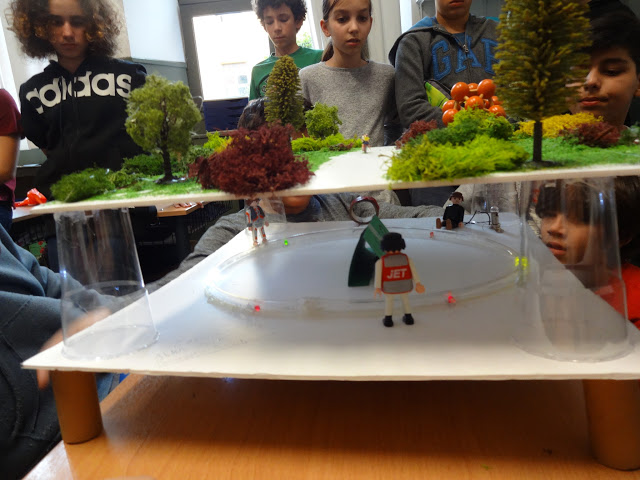 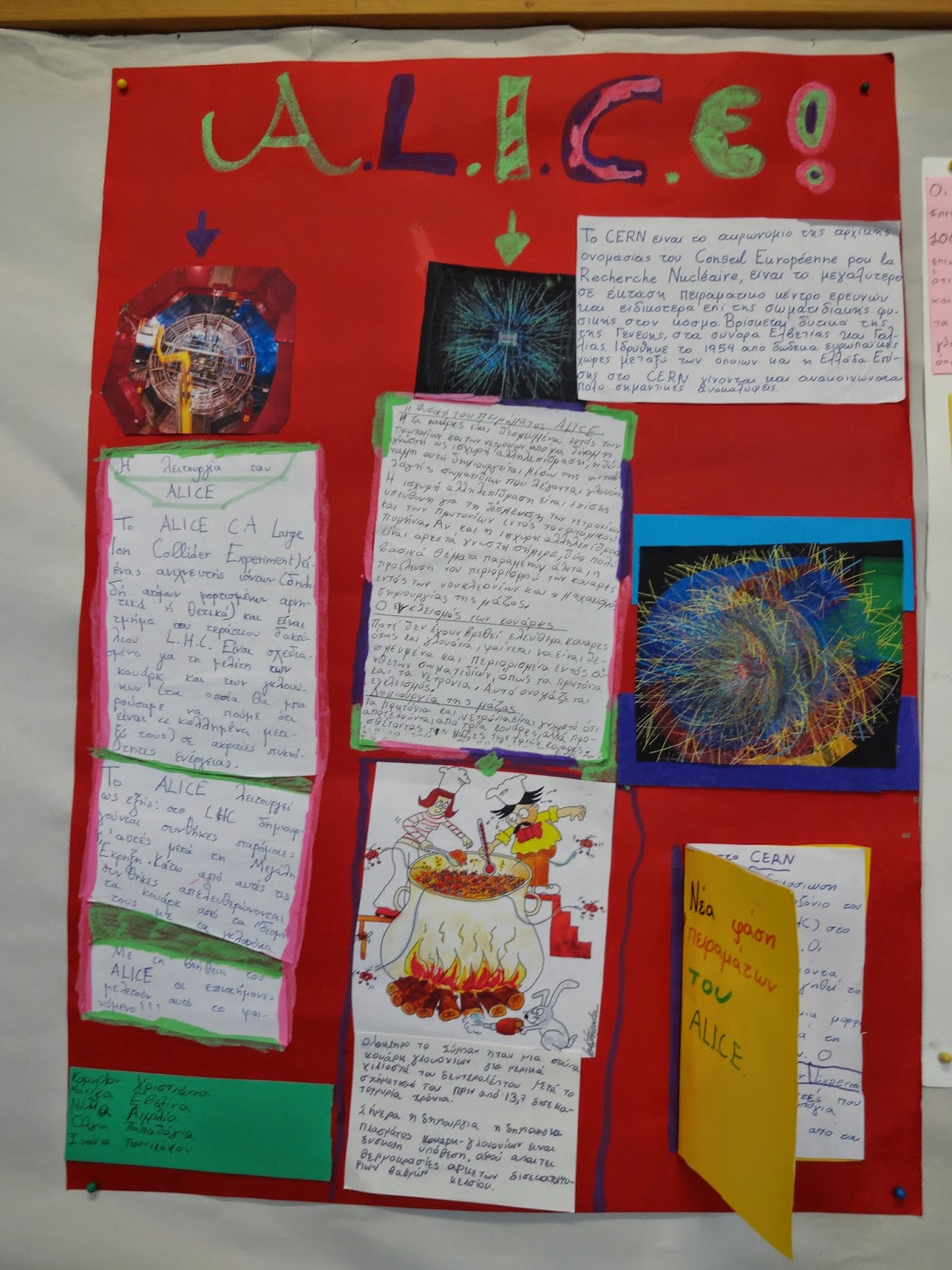 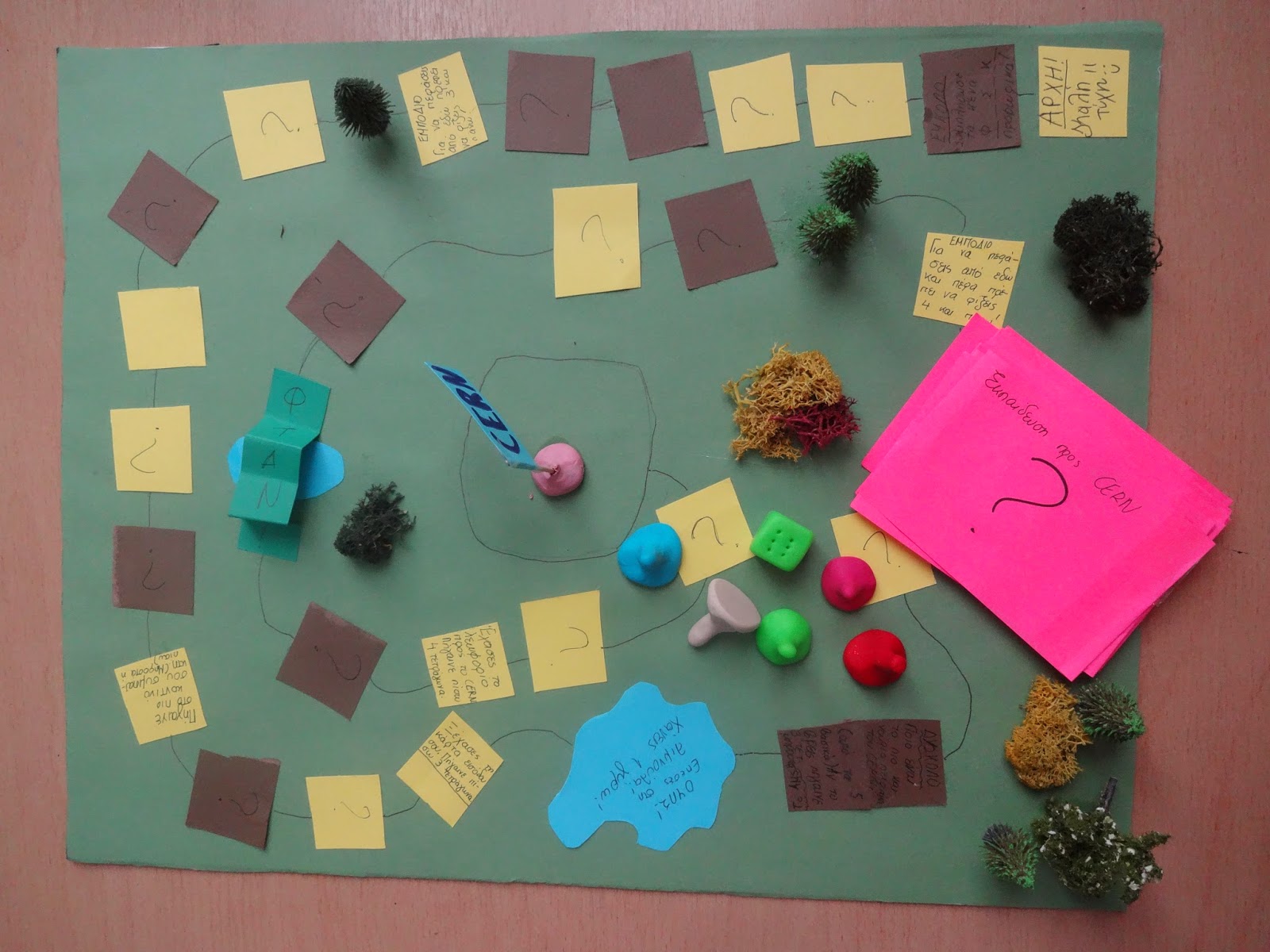 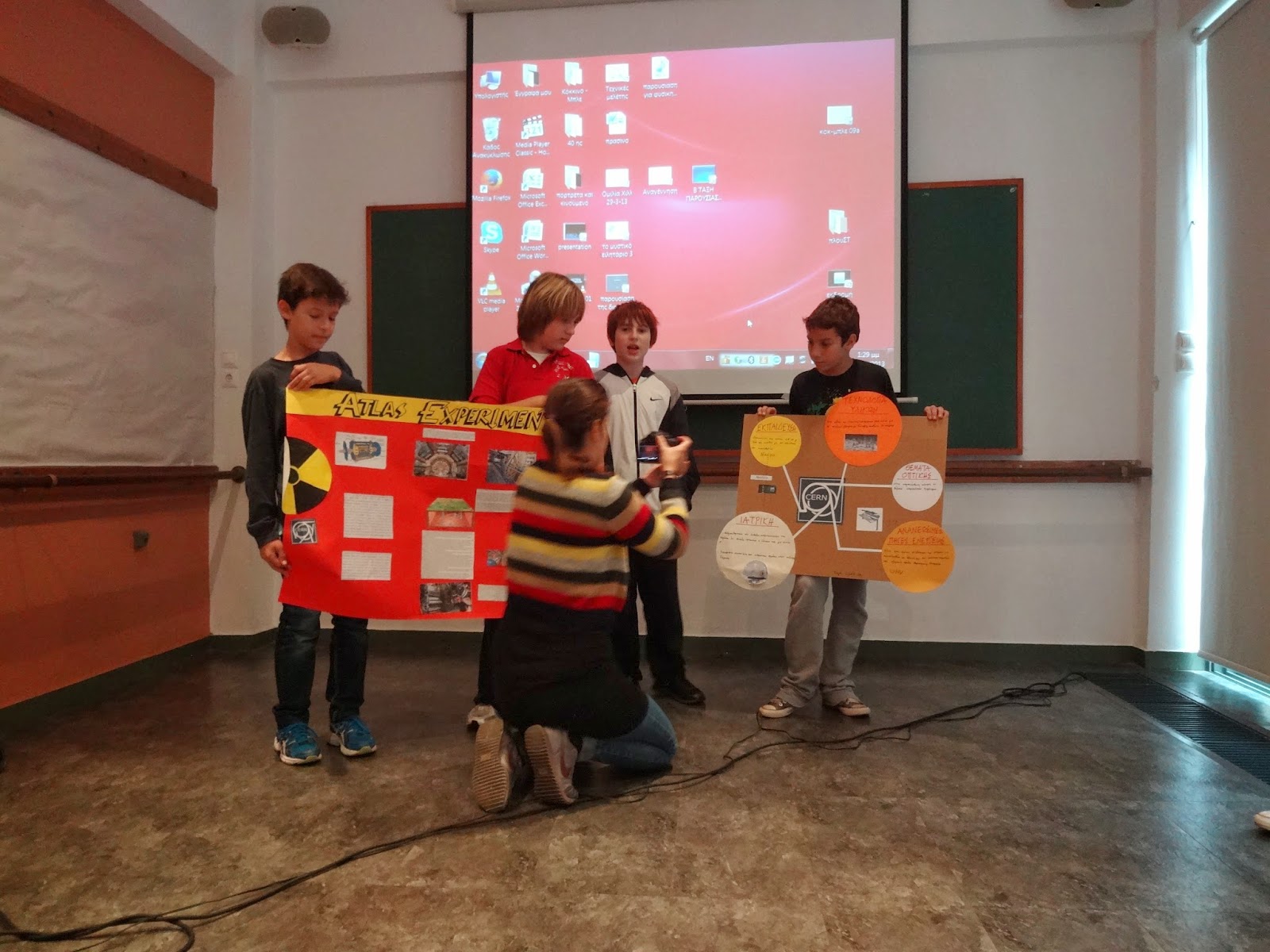 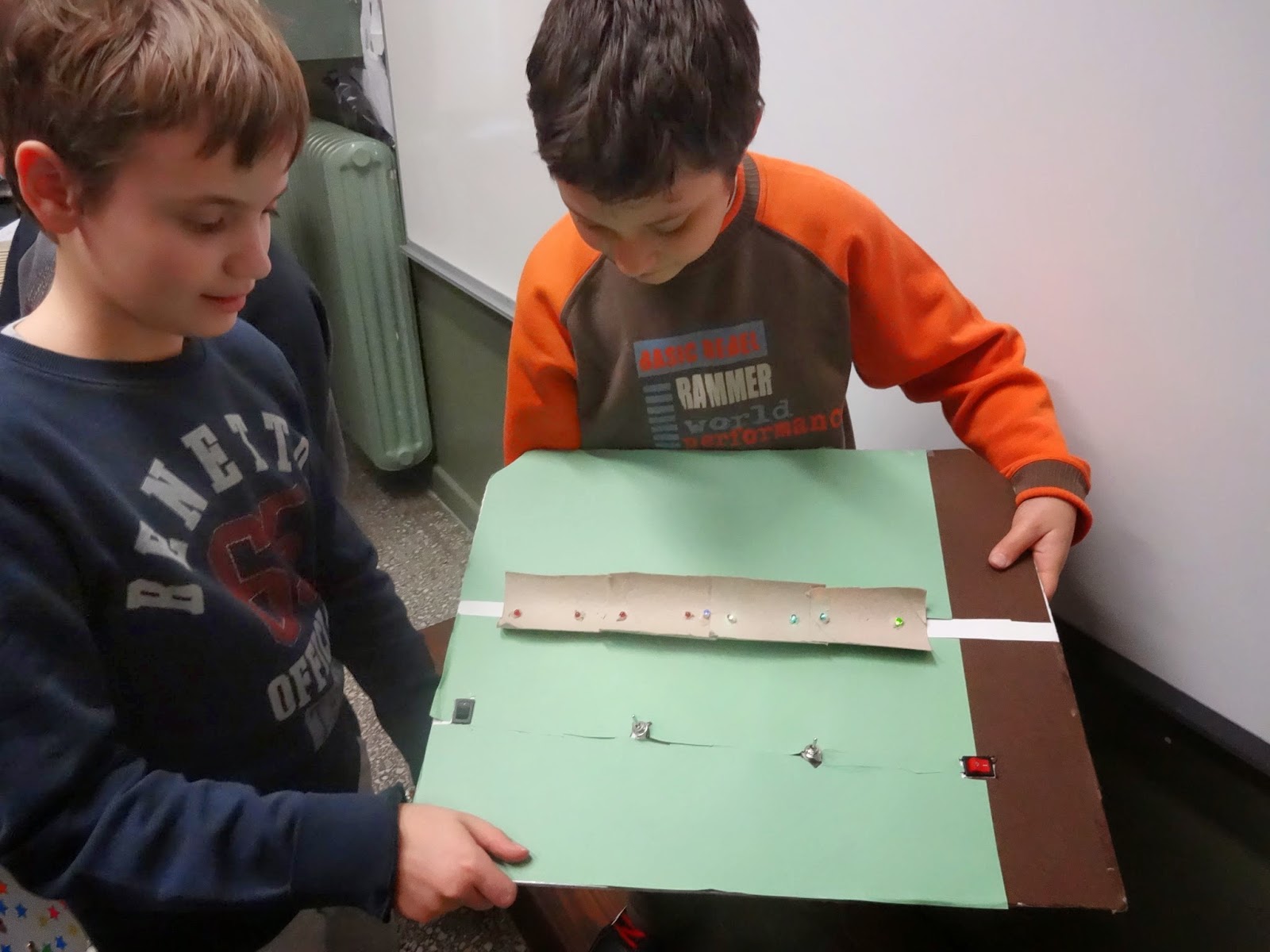 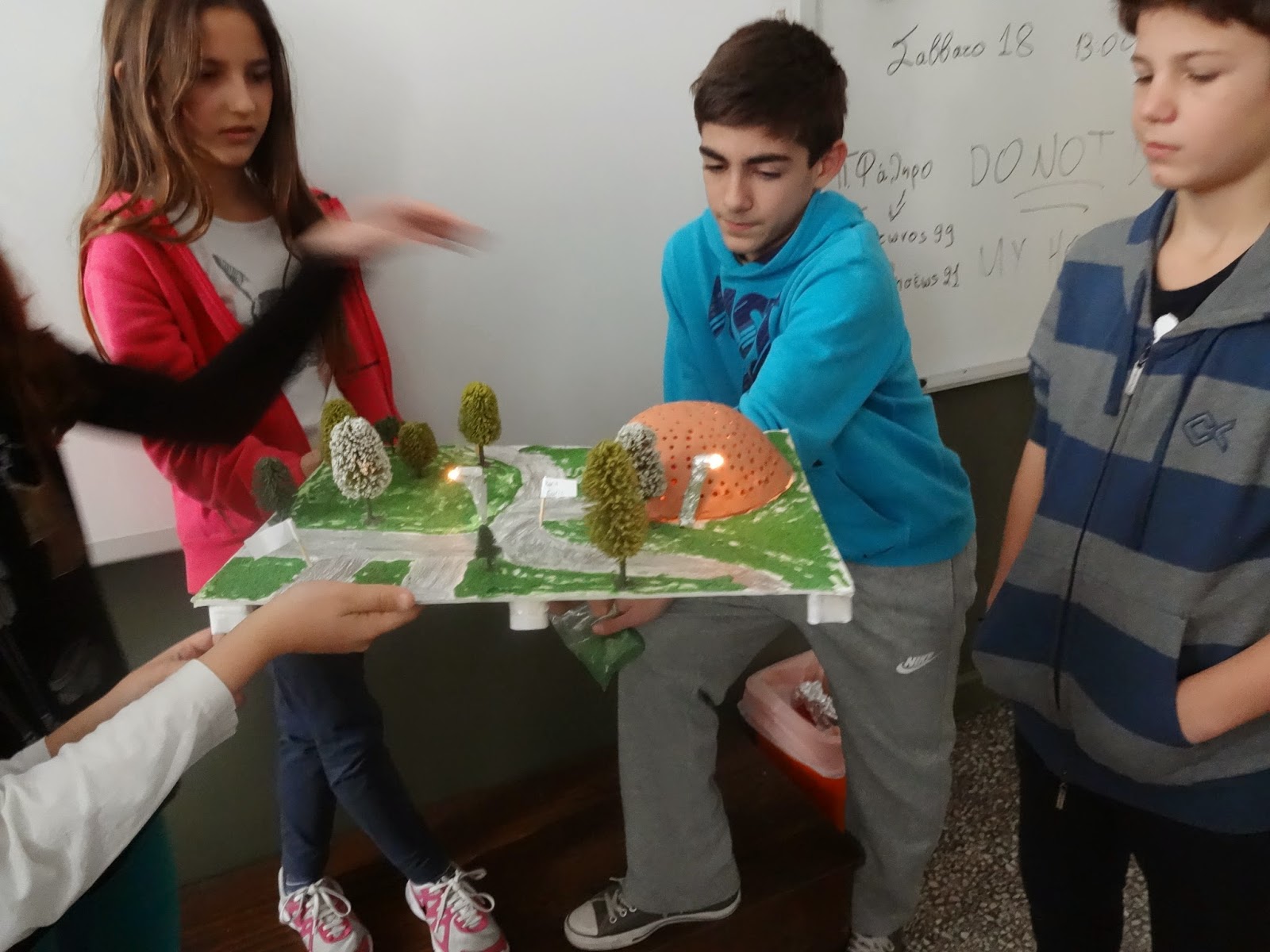 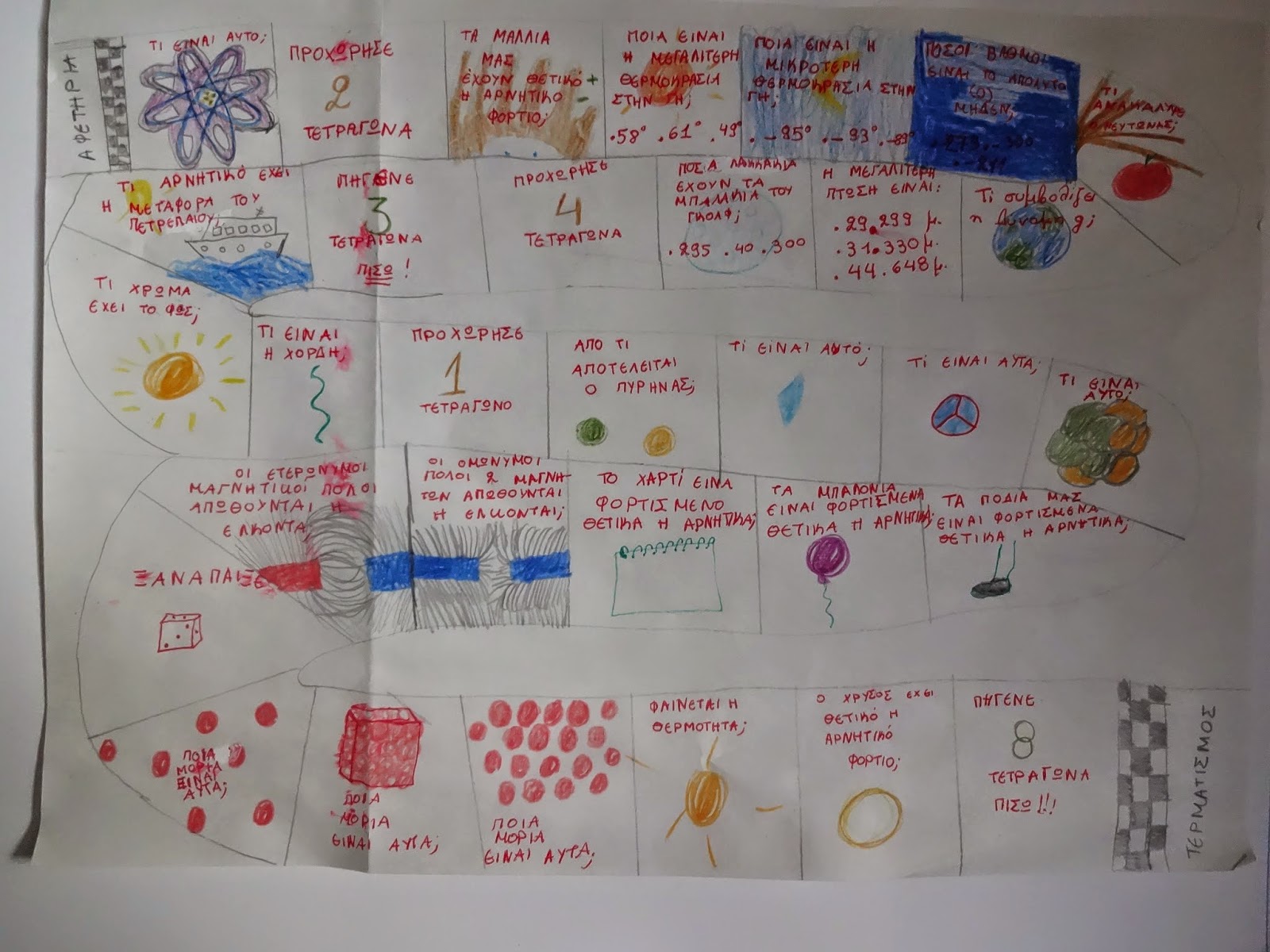 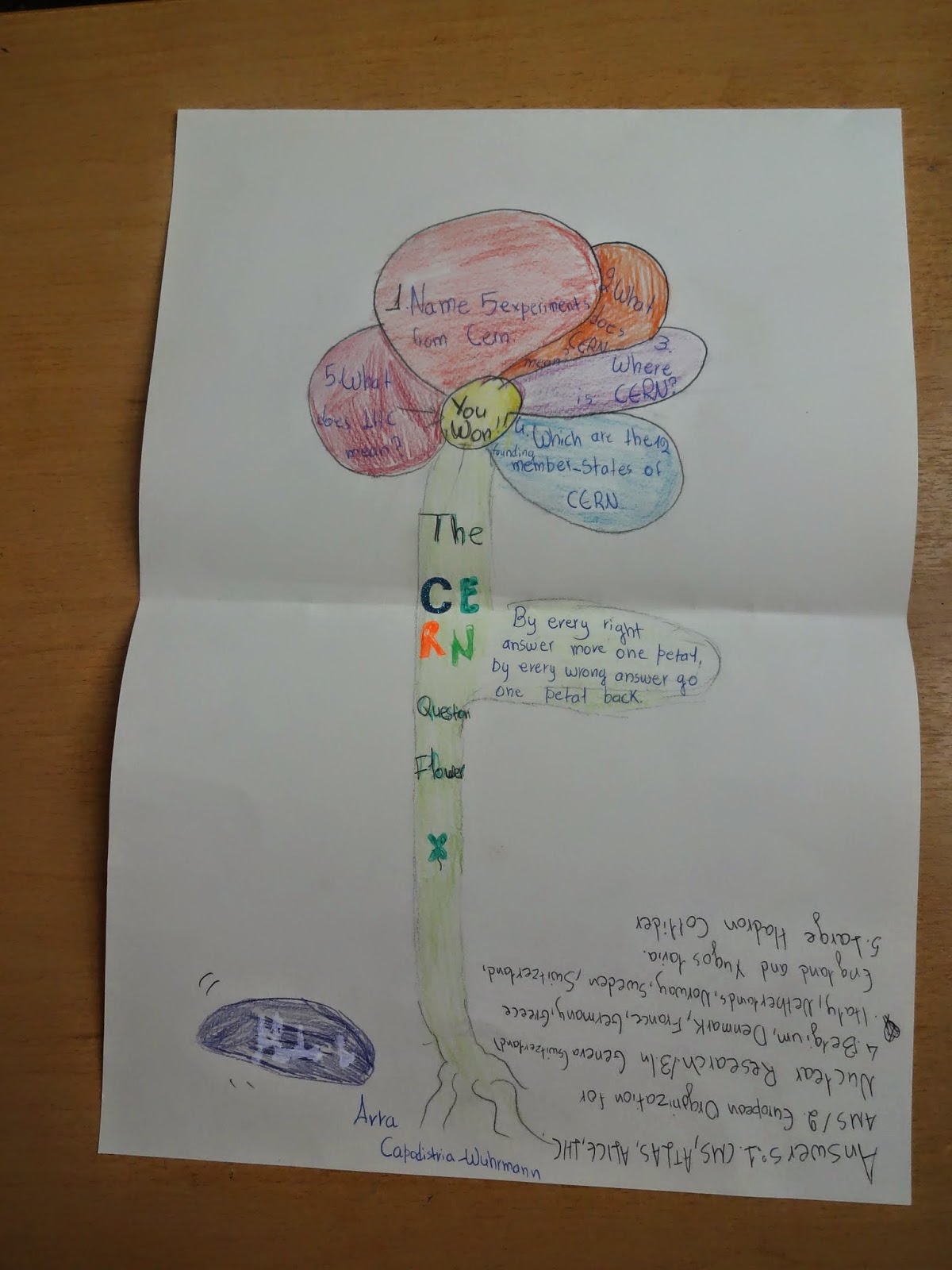 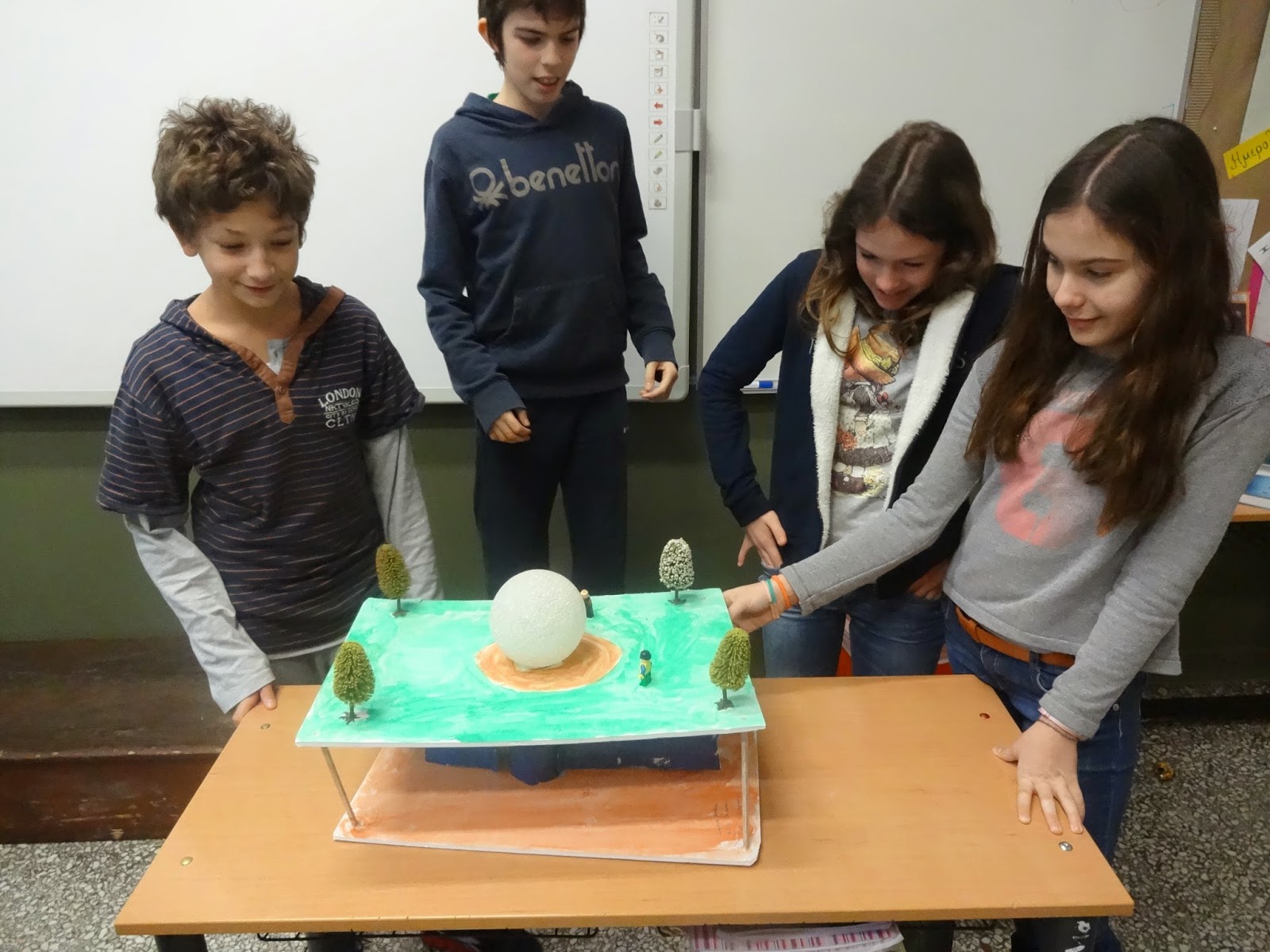 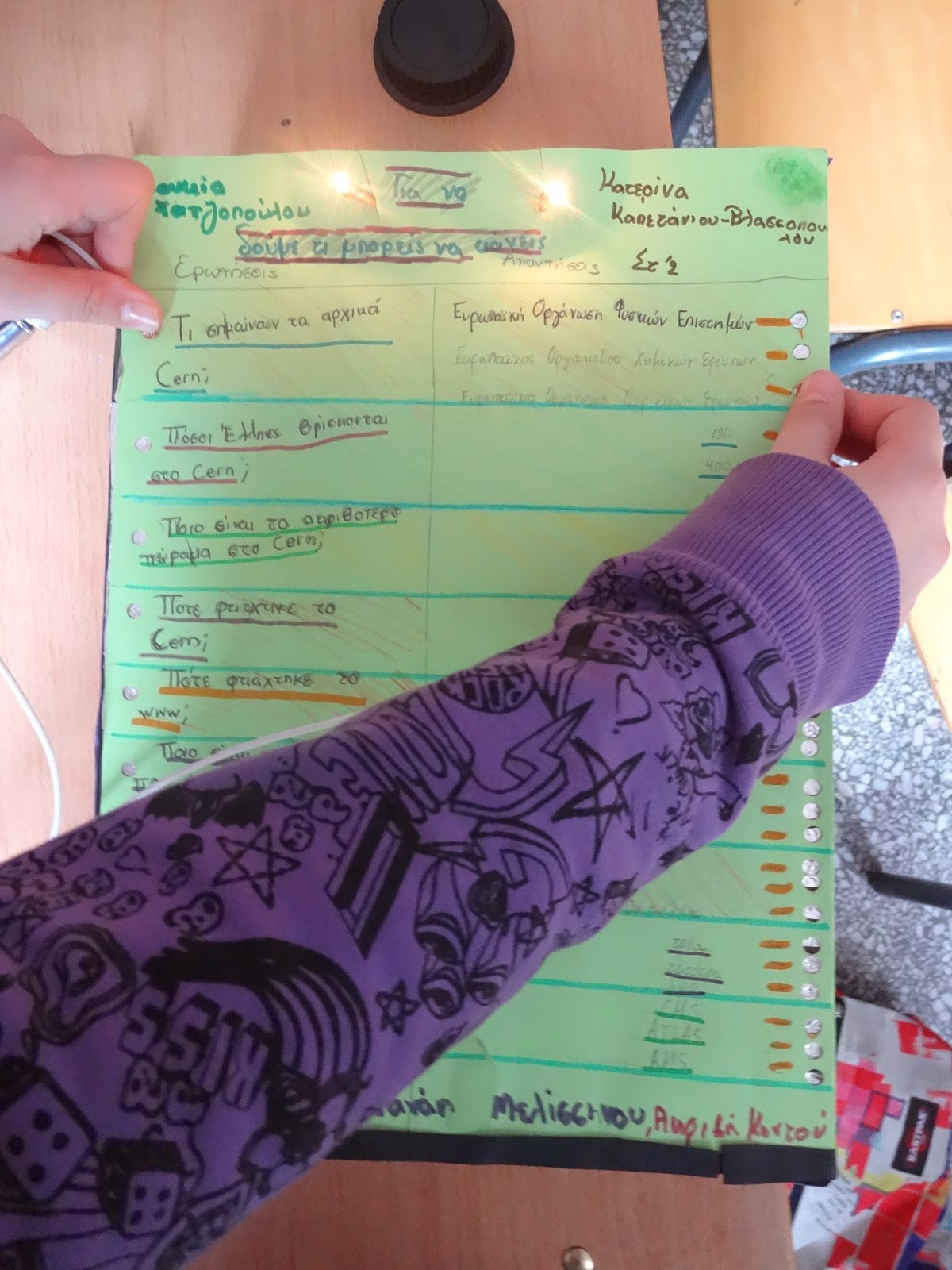 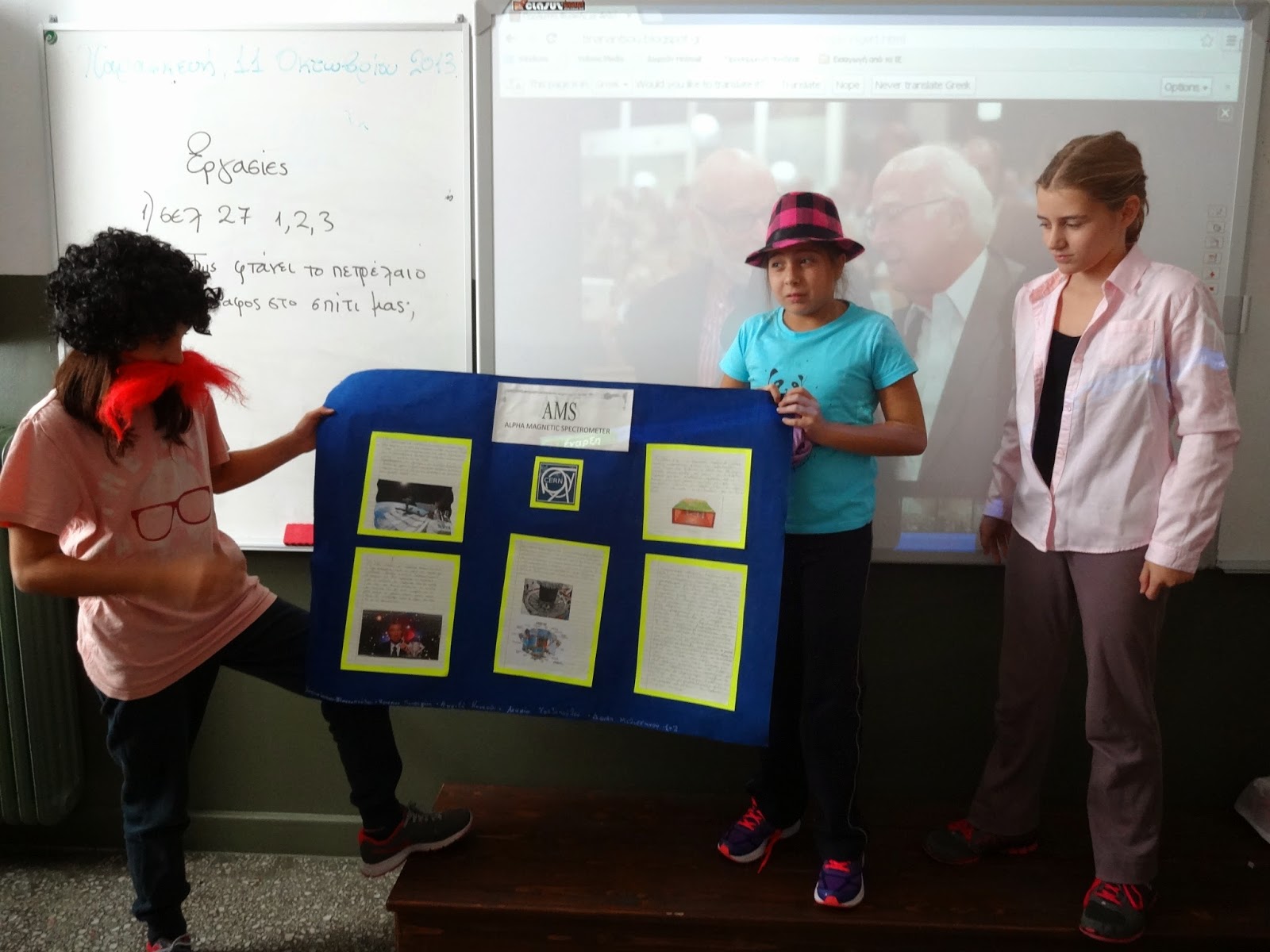 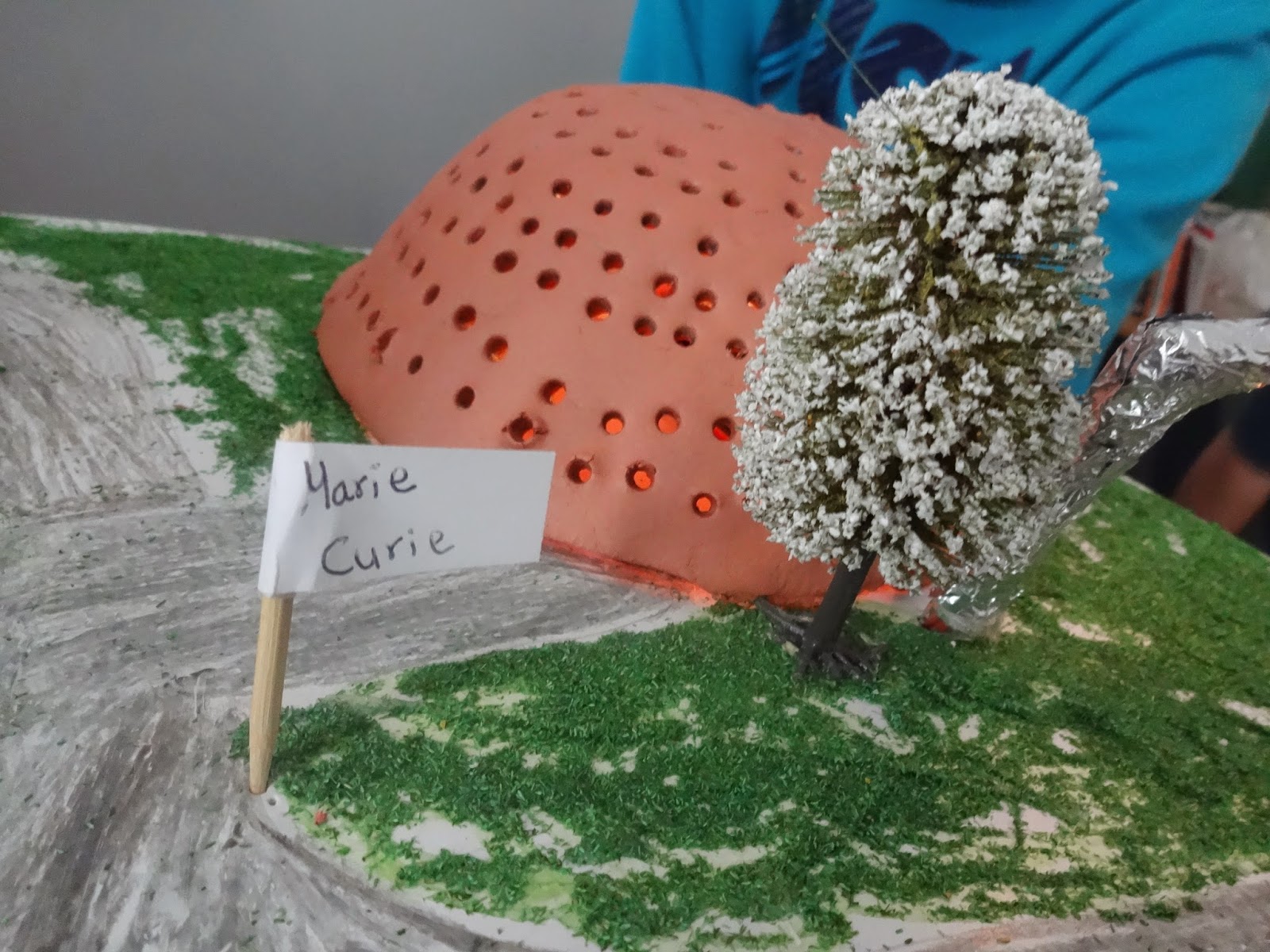 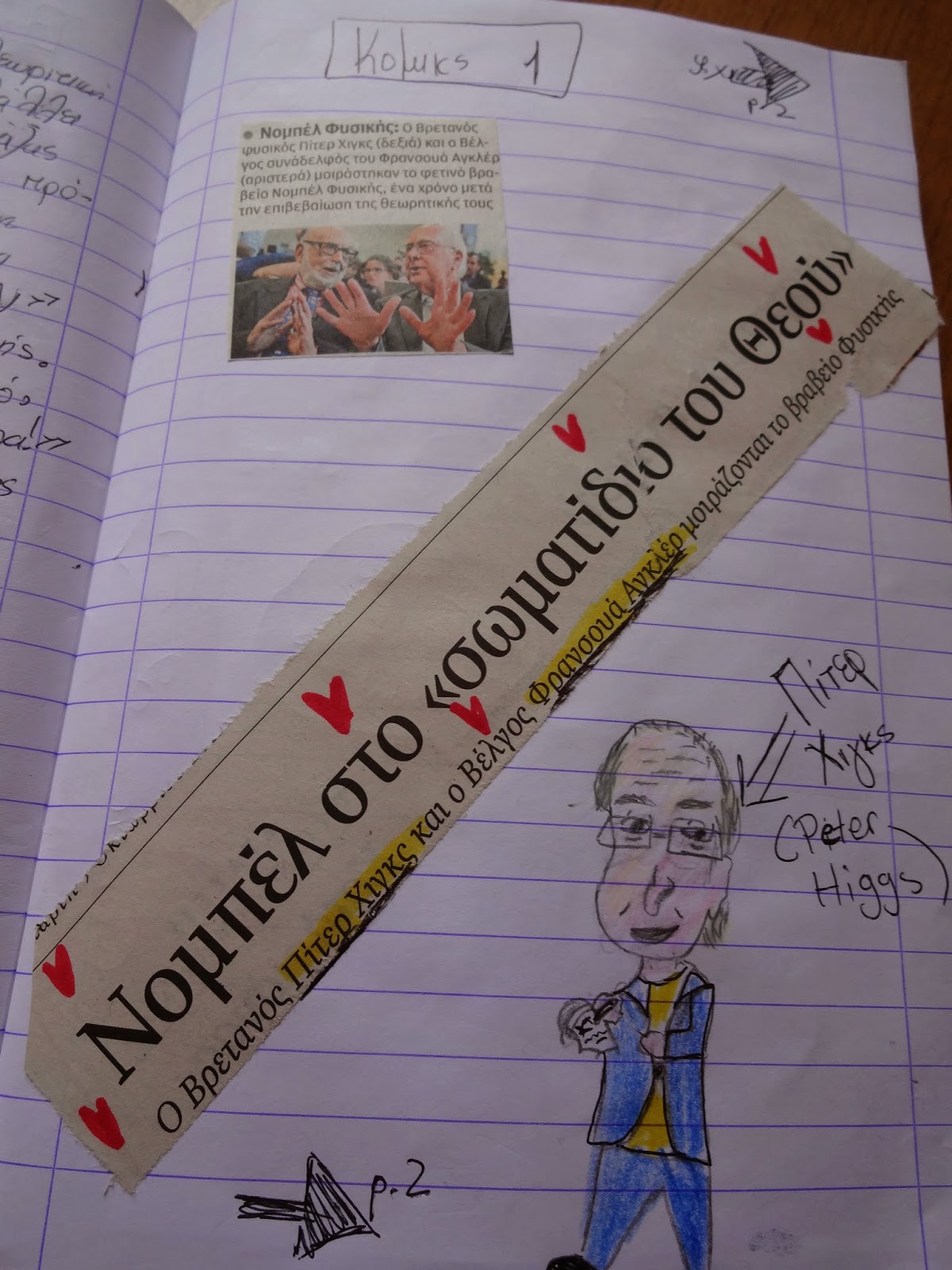 Who said that the journey to the world of particle physics can’t start at the primary school level?