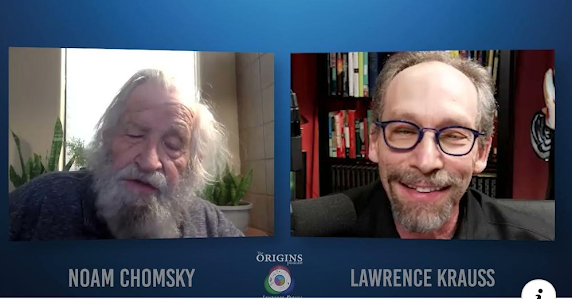 Noam Chomsky is sometimes referred to as “the father of modern linguistics”, is a political activist, cognitive scientist, linguist, and philosopher who currently holds joint appointments at MIT and UofA. He is the author of over 100 books and generally considered one of the greatest living public intellectuals as well as being one of the most cited scholars in history. His most recent book, Yugoslavia: Peace, War, and Dissolution, is a collection of his previously published essays on that country. In the book, Chomsky reflects on the way international politics has affected Yugoslavia over the past 25 years and what it means for the global socio-economic landscape.